No fluffy superlatives. Here’s what truly makes us unique.

In a market space that is dominated by vendors that are charging increasingly exorbitant fees for less and less added value, we offer real alternatives. AERTWORKS® provides consulting and software solutions for innovation and design management in BIM/AEC, construction, product, civil, road, landscape, and mechanical design, as well as process, documentation, and design control solutions for medical devices, IVD, pharma, aerospace, energy, oil and gas. Whatever your requirements, we look forward to becoming your first call for CAD software.

I thrive on complexity. It is not just strategy development and creative ideation. It is the initiatives that demand a future world understanding of technology; that cross industries, cultures, and vast global regions; that require a deeper understanding of customer psychology and psychographics; that demand everything to be brought back to its simple essence. This is where I excel. Challenge me.

Fresh out of industrial design school, Serge Jonnaert started as a reseller for RoboCAD™ and RoboSOLID™. In the mid-eighties mainframes and mini-computers still dominated the CAD scene and PCs were frowned upon as lacking sufficient power. Robo Systems was one of the first companies to adopt a true graphical user interface with pull-down menus and icons based on the GEM environment.

In 1988, Mr. Jonnaert joined New Image Industries as their European Marketing Manager. New Image Industries pioneered turnkey visualization systems with advanced technology that until then was used only for defense and professional broadcast applications. In 1989 he joined Ottawa based 5D, Canada’s largest government AutoCAD reseller with a special focus on National Defense, Energy Mines and Resources, and Museums Canada. 5D was also a reseller for Archibus, Softdesk, Sun Microsystems, Intergraph, and Calcomp. In 1993, Serge Jonnaert moved to the hardware side as Group Manager, Graphics Product Marketing for ATI Technologies Inc (now AMD), responsibility for the $180M graphics accelerator product group, as well as the development and launch of the very successful mach64 series. In 1995, he joined Visual Software, maker of popular 3D rendering and animation software such as Simply 3D, Renderize, and Visual Reality 2.0.

Following some adventures in the ‘.com’ space, Serge Jonnaert came back to the design world as Vice President of Corporate Marketing for Moldflow Corporation (now part of Autodesk), the market leader in analysis, simulation, and control solutions for the plastics industry. In 2004 he moved to the medical device space. There, he was exposed to the stringent design and quality management requirements of highly regulated environments. In 2013, Serge Jonnaert started CADREBEL  (now AERTWORKS) with the intent of offering desktop, mobile, and cloud based solutions for innovation and design management in regulated industries, including medical devices, pharma, aerospace, manufacturing, energy, oil, and gas. 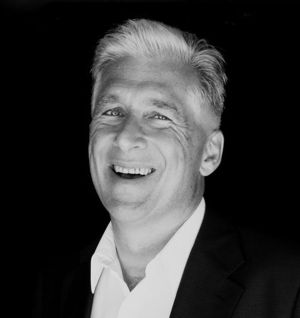 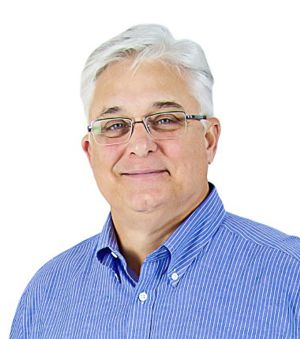 “I have worked with Serge for so long I can’t remember when it all started. He has been an employee of mine, an advisor to me, a source for great insight, a service provider to businesses I am involved with and he mostly is a great friend. You cannot do better than Serge. He has my utmost respect and confidence and I heartily recommend him.” 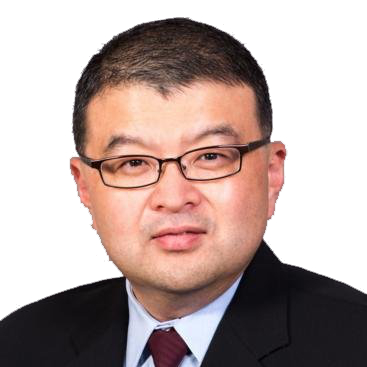 “His past leadership experience in delivering on complex software projects makes him a great asset to any project. I highly recommend Serge for leading any major projects at any type of enterprise.” 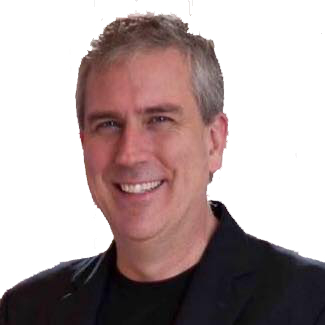 “Serge is a very smart, very dynamic individual who has a broad knowledge of technology marketing, combined with a talent for working with others in a team environment. He also has a strong international background which can prove invaluable for an organization looking for a global reach.”